This is how legal pyro works in Norway

The legalization of pyro has come further in the last few years, and we often hear that people point to Norway when they talk about a practical approach to pyro in football. First of all, we know that the fanbases in Norway can differ a lot from fanbases in many European countries, and a solution that works here may not work other places. Anyhow;

What we do know is that fan groups often want not just influence on their teams, but responsibility and the opportunity to self-regulate their stands. Simplified in the term “our game, our rules” and so on, but lets not be fooled into thinking that we’ve given into anarchy in this case.

In the greater picture

What we find is that justice and safety in the stands is best served internally, from supporter to supporter, rather than from police or FA. We know that a ban will not prevent anything from happening. If anything, it provokes even more illegal events. We also know that unexpected situations, damage or panic is virtually non-existant in the some 50-60 legal shows that are performed here each season. So, we try our best to maintain a legal option for the fans that want to use pyro. Wich is basically all groups.

In the greater picture, this has more to do than just pyro and the people who wants to use it. It also comes down to having an established, respectful connection between the FA, police, stewards and the very most of fans.

When believe that when we satisfy the majority of the fans we make it harder for the extreme individuals to influence the rest in behavior that may be harmful. Such behavior often occurs when there is a black-and-white conflict with the club or the FA, where there is little or no understanding for a set of rules or a decision. For instance, if the punishment for the use of a flare were to be 1 year in prison. A vast group of fans would then fall into the same category as the more extreme ones, and may act like so as a consequence. So we need to find a way for the fans to feel seen, understood and trusted with responsibility. As they should be.

Those were some initial thoughts to remind us that this is not just about someone wanting to use fireworks because it’s cool.

The divide when pyro is a problem

When pyro is being used wether or not it’s okay for the FA and the police, one can turn either towards a continued ban and whatever battles lies ahead, or one can turn to legalization in one way or another. Here are two examples:

Our form, the one we use to apply for pyro, is a single A4 page with the date of the match, what kind of pyro being used, how it is ment to be used and so on. This is filled out by the supporters, and then formally sent by the club to the respective parts.

“The we did everything we could way”

The clubs and the FA can come together and agree on the following: “A club that has taken every possible step that can be expected to prevent the use of illegal pyro, may not be fined if the pyro does not interrupt the match or harm players or other fans.”

As we know, pyro can be smuggled in even on airplanes and there is just no way we will ever change that. And, we know that neither clubs or the FA can dictate fan groups. They will show their support, on their terms, for the club – not the administration or a director in charge.

Key is this: The FA will probably still want to punish behavior that interrupts matches, like pyro on the pitch or throwing pyro from one section to the other, but non-aggressive use of pyro by the supporters and amongst the supporters should be considered a less serious violation of such a harmless degree that a fine will not be issued from the FA.

There are some pro’s and obviously some serious cons here aswell, and this road may only be an option for those who are in a very different place than us in terms of dialogue and cooperation with fans.

The road up until today

As we can see, the world of pyro is filled with potential conflict. For our part, the legalization as we know it today has come from a mixture of a great deal of pressure from the fans on their clubs and the FA, and goodwill from local police and fire department. A lot of frustration has come out, mistakes have been made, we have gone back and forth. However, on Sunday 29th of January 2017, The Norwegian Supporters Alliance started to sell flares, smoke and strobos to our member clubs – all legal. Our member clubs can now be sure to have proper quality products for use in our stands, and the authorities will have more documentation and a more reliable workflow.

From reasons we’ve mentioned, we do urge other countries to approach the legalization way rather than a continous ban that seems to know no end, nor effect. We do believe that the use of pyro in the stands is a natural element in football and also a natural element in how we show passion for our clubs. For that reason, we should not make criminals of those who seek only to support their clubs. 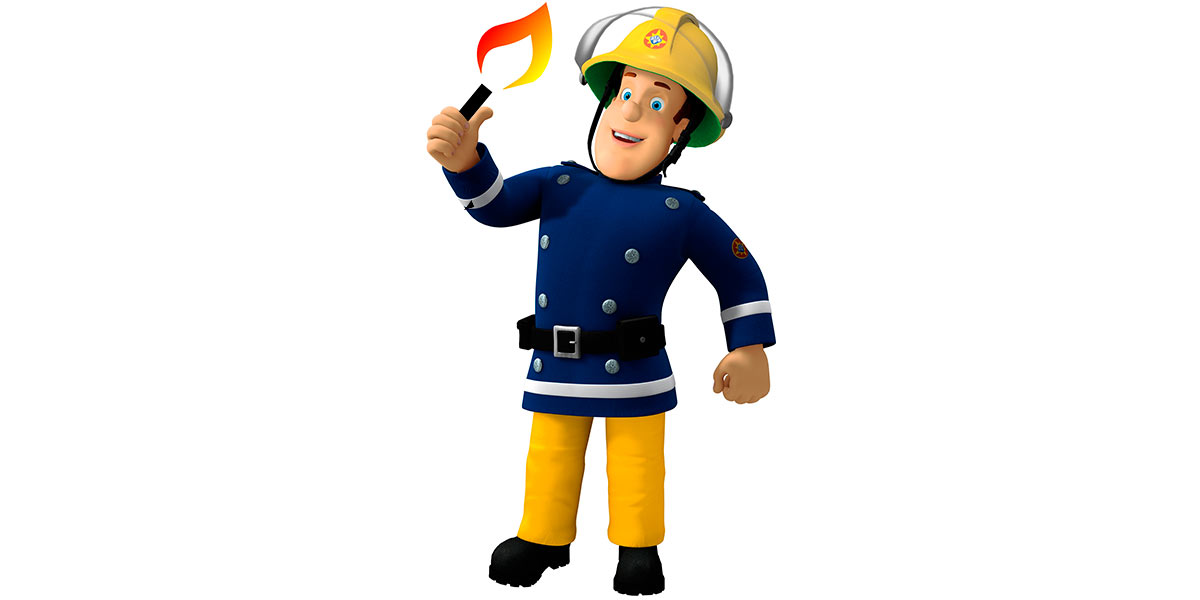 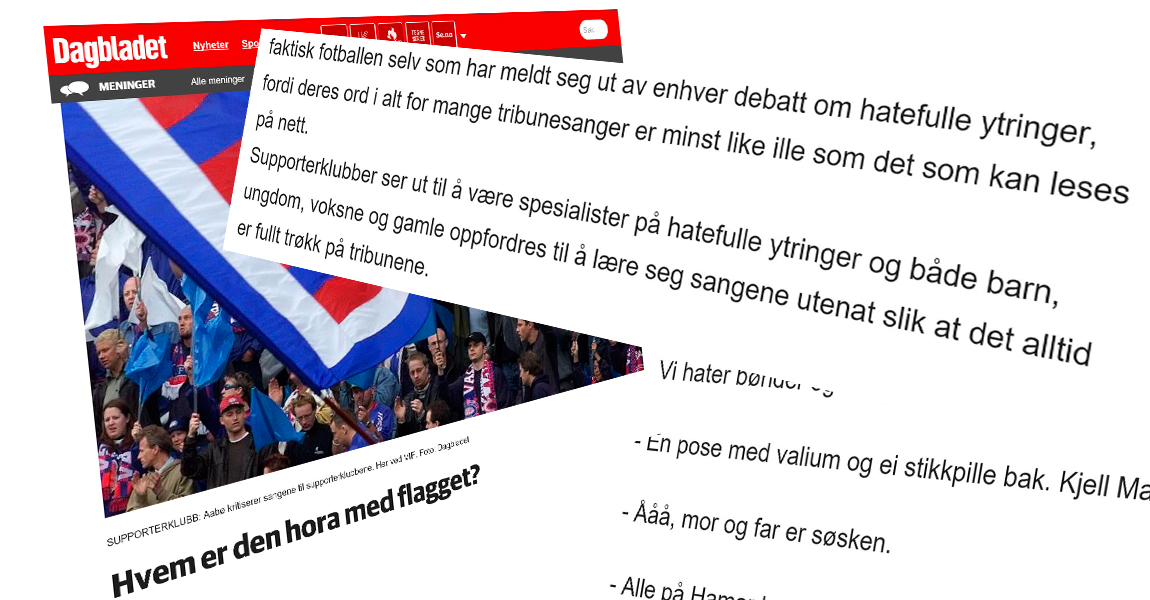